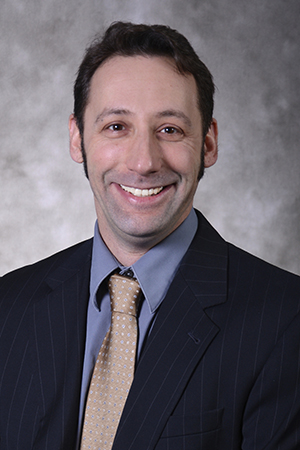 Seth Blumsack is Associate Professor of Energy Policy and Economics in the John and Willie Leone Family Department of Energy and Mineral Engineering at The Pennsylvania State University, where he has been since 2007. He also chairs the Energy Business and Finance program at Penn State. He earned a B.A. in Mathematics and Economics from Reed College in 1998, an M.S. in Economics from Carnegie Mellon in 2003, and a Ph.D. in Engineering and Public Policy from Carnegie Mellon in 2006. Prior to returning to academia, Dr. Blumsack worked for Economic Insight, Inc., in Portland, Oregon, where he served as a consultant and contributing editor for the Energy Market Report, a daily newsletter covering wholesale electricity and natural gas markets in North America. He was also the editor of Pacific West Oil Data, a monthly compendium of information on the west coast crude-oil and petroleum product industries. Seth teaches resident courses at Penn State in electric power systems, environmental risk and decision-making, integrated design, and public policy analysis. He works with around a half-dozen graduate student researchers on topics related to electricity, energy efficiency, unconventional natural gas, networks and carbon sequestration. During the five hours each month that he is not working, Seth spends as much time as possible outside, whether hiking, climbing, biking, fishing or tending the hops on his farm outside of State College.