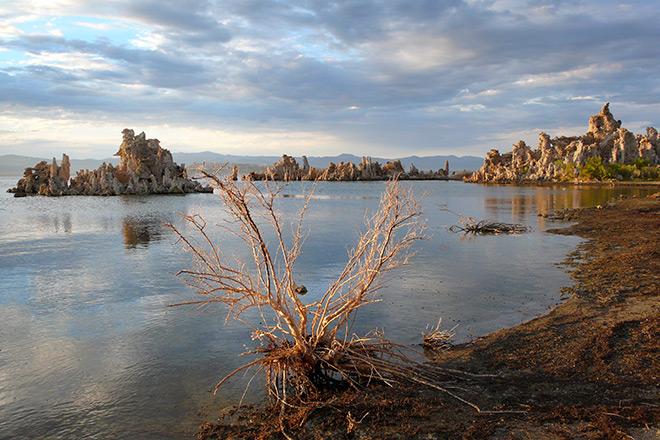 We refer to Earth as the "Blue Planet" because of its abundance of liquid water; indeed, NASA's search for life on other planets starts with the search for water. While its importance for sustaining life is perhaps common knowledge, the extent to which we depend on water in every aspect of our everyday lives and activities is less obvious. Looking into the coming decades, the global need to decrease water stress and increase water quality is inescapable. In this course, you will explore water's impact on human society from investigating your own personal water usage to developing a water portfolio to addressing global water needs as human population centers and industrial development continue to grow.

You can view the entire resource here: Water: Science and Society

You can download the resource files here: Water: Science and Society 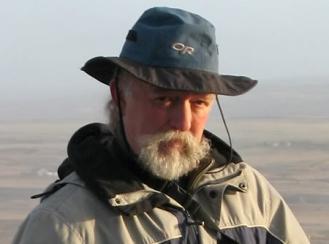 I'm Mike Arthur of the Department of Geosciences at Penn State's University Park campus, and my background is in marine geology. My research is focused on paleooceanography, which is to say the geologic history of the oceans including geochemistry, stable isotopes, and patterns of past global change. I grew up in Southern California (San Bernardino, of "Route 66" fame) where I did develop a love for the sea (as a way to get out of the hot, dry desert) that began with board surfing at SoCal beaches and has led to traversing the high seas on various oceanographic research expeditions and as part of the Ocean Drilling Program. 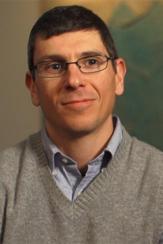 Dr. Demian Saffer is the Associate Head of Graduate Programs in the College of Earth and Mineral Sciences, Department of Geology at Penn State University. Dr. Saffer has a PhD in Earth Sciences from the University of California, Santa Cruz and a BA in Geology from Williams College.EHe has been at Penn State since 2007 and much of his research lies at the exciting crossroads between geohydrology, active tectonics, fault mechanics, and structural geology. His groupOs research focuses on quantifying the relationships between fluid flow, mechanics and deformation, solute transport, and heat transport in a range of geologic settings.