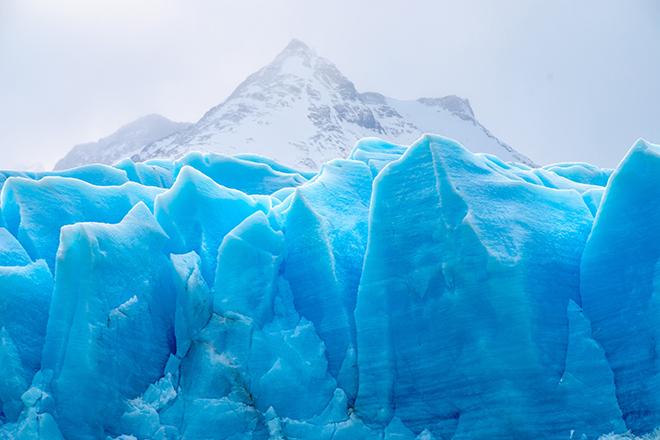 Credit: Blue Icebergs Under Cloudy Sky by Pixabay is licensed under CC0

Human-caused climate change represents one of the great environmental challenges of our time. As it is inextricably linked with issues of energy policy, a familiarity with the fundamentals of climate change is critical for those looking to careers in the energy field. To appreciate the societal, environmental, and economic implications of policies governing greenhouse gas emissions, one must understand the basic underlying science. METEO 469 serves to lay down the fundamental scientific principles behind climate change and global warming. A firm grounding in the science is then used as a launching point for exploring issues involving climate change impacts and mitigation.

You can view the entire resource here: From Meteorology to Mitigation: Understanding Global Warming

You can download the resource files here: From Meteorology to Mitigation: Understanding Global Warming 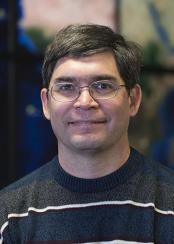 My name is Brian Gaudet, and I work as a research scientist at the Department of Meteorology. My research involves using computer models to predict the interaction of winds and turbulence near the surface over regions such as central PA and Indianapolis, and using the model output to help predict the transport of particulate matter and tracers such as carbon dioxide. These model simulations can also be used as a component of a system to work backwards helping to use measurements of tracer concentrations downwind to deduce the total quantity released at a known source location. If you have never taken an online course before don't worry too much! There is some adjustment, but I hope you find the format convenient and flexible. 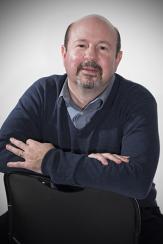 Dr. Michael E. Mann received his undergraduate degrees in Physics and Applied Math from the University of California at Berkeley, an M.S. degree in Physics from Yale University, and a Ph.D. in Geology & Geophysics from Yale University. Dr. Mann was a Lead Author on the Observed Climate Variability and Change chapter of the Intergovernmental Panel on Climate Change (IPCC) Third Scientific Assessment Report in 2001 and was organizing committee chair for the National Academy of Sciences Frontiers of Science in 2003. He has received a number of honors and awards including NOAA's outstanding publication award in 2002 and selection by Scientific American as one of the fifty leading visionaries in science and technology in 2002.