Earth in the Future 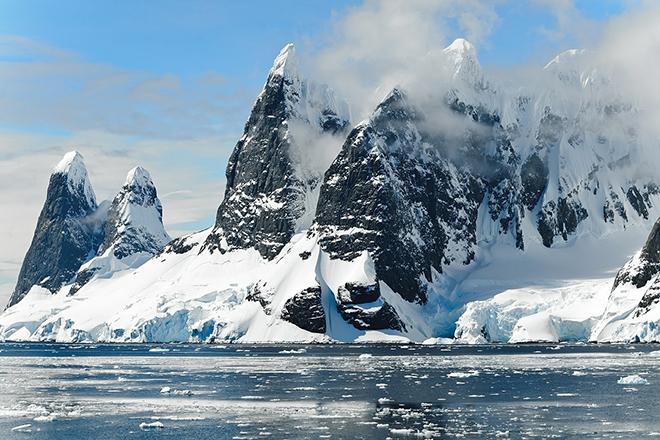 Credit: Mountains 482689 by Angie Agostino is licensed under CC0

Our planet is becoming hot. In fact, Earth may be warming faster than ever before. This warming will challenge society throughout the 21st century. How do we cope with rising seas? How will we prepare for more intense hurricanes? How will we adapt to debilitating droughts and heat waves? Scientists are striving to improve predictions of how the environment will change and how it will impact humans. Earth in the Future: Predicting Climate Change and Its Impacts Over the Next Century is designed to provide the state of the art of climate science, the impact of warming on humans, as well as ways we can adapt. Every student will understand the challenges and opportunities of living in the 21st century.

You can view the entire resource here: Earth in the Future

You can download the resource files here: Earth in the Future 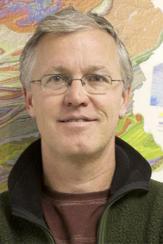 Dave Bice grew up in Minnesota back when there were real winters. EHe received a BA in Geology at Carleton College, also in Minnesota, but then moved out west to work for the US Geological Survey, studying Mt. St. Helens, where he learned what geothermal heat is all about. He then moved down the coast to Berkeley, California for his Ph.D., which involved extensive field work on the stratigraphy, structure, and tectonics of the Northern Apennines mountains in Italy. After completing his Ph.D., he took a faculty position at Carleton College, where he spent the next 15 years teaching and doing research that drifted from paleomagnetism and stratigraphy to asteroid impacts and eventually to paleoclimate. Tim Bralower was born in Armonk, NY but moved to London at the age of four. Tim attended Oxford University and received a BA in Earth Science. Tim followed his undergraduate degree with a PhD in Earth Science at Scripps Institution of Oceanography at the University of California San Diego. Although a classically trained marine geologist, Tim's specialty is calcareous nannoplankton, a group of marine plankton that leave an exquisite fossil record. The nannoplankton allow us to tell time or date ancient sediments back to 225 million years ago, and, in addition, inform us about environments in the past. Recently Tim has focused his research on ancient time periods when climate warmed rapidly. In particular, he is interested in what happens to life during these episodes.